Scope is the Town's Leader for Academic City.

Scope has black, short hair and green eyes. He wears a white lab coat over his suit holding a clipboard and some books. 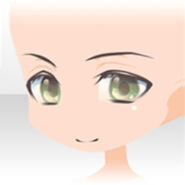 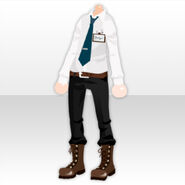 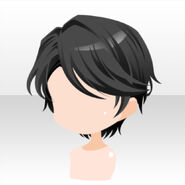 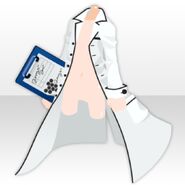 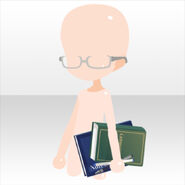 Scope is someone who is serious in his research and studying. 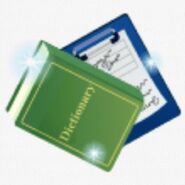 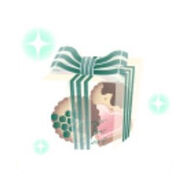 (Items) Marshmallow from Scope as his first gift to women 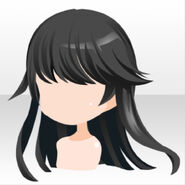 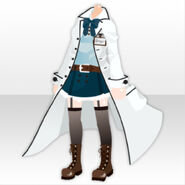 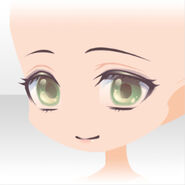